Some of the most unusual fossils in Europe can be found on the Shoreline of Easkey.

Fossils are the naturally preserved remains or traces of ancient life that lived in the Geologic past.

Easkey shoreline has an abundance of fossils and geologists have become increasingly interested in the rugged coastline around Easkey as it holds fossil structures that date back millions of years.

Students have come from all over Europe to study the fossils. In 2017 Irish Television station TG4 filmed the Fossils as part of the TV programme “Break for the Border”. 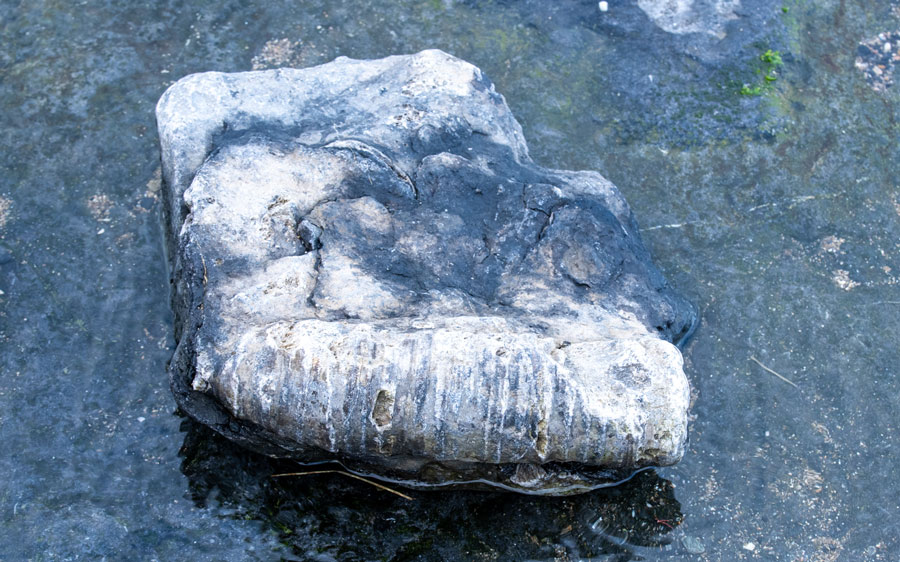 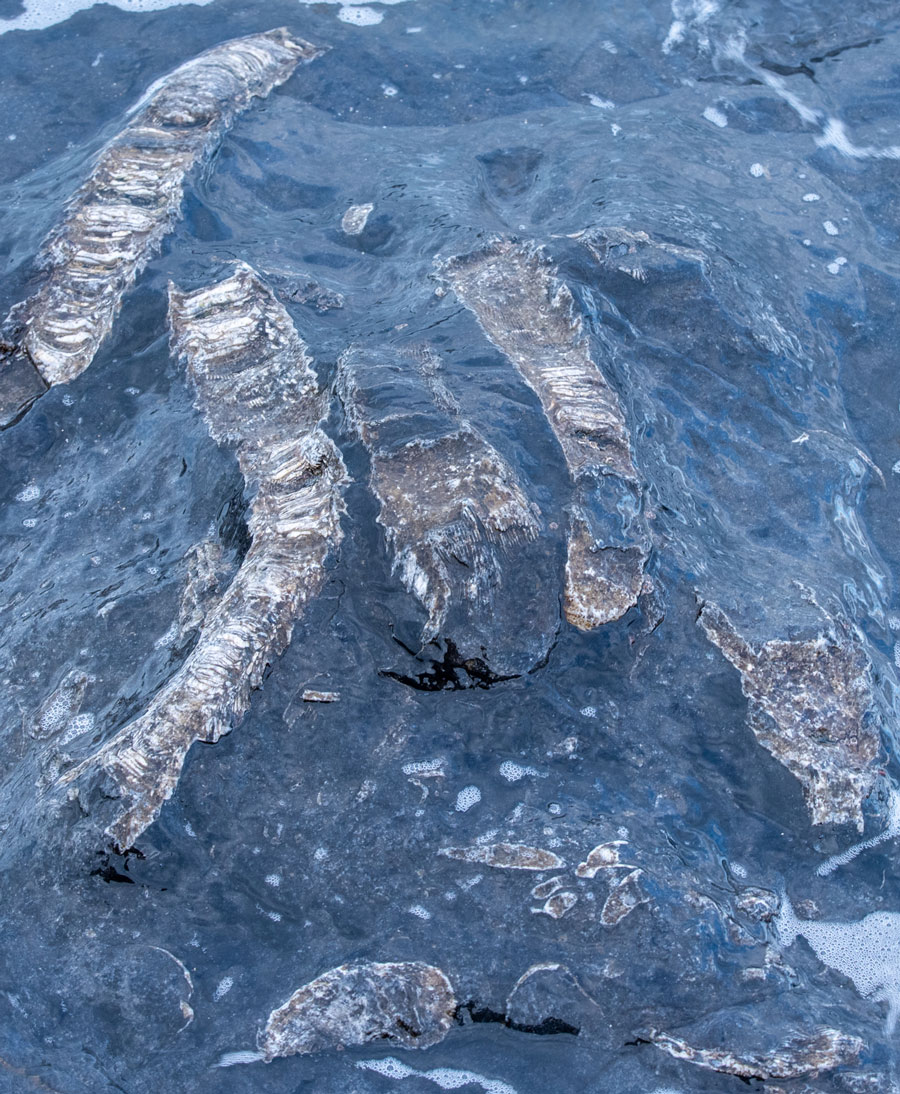