This cycle route covers historical landmarks and other places of interest along the coast. 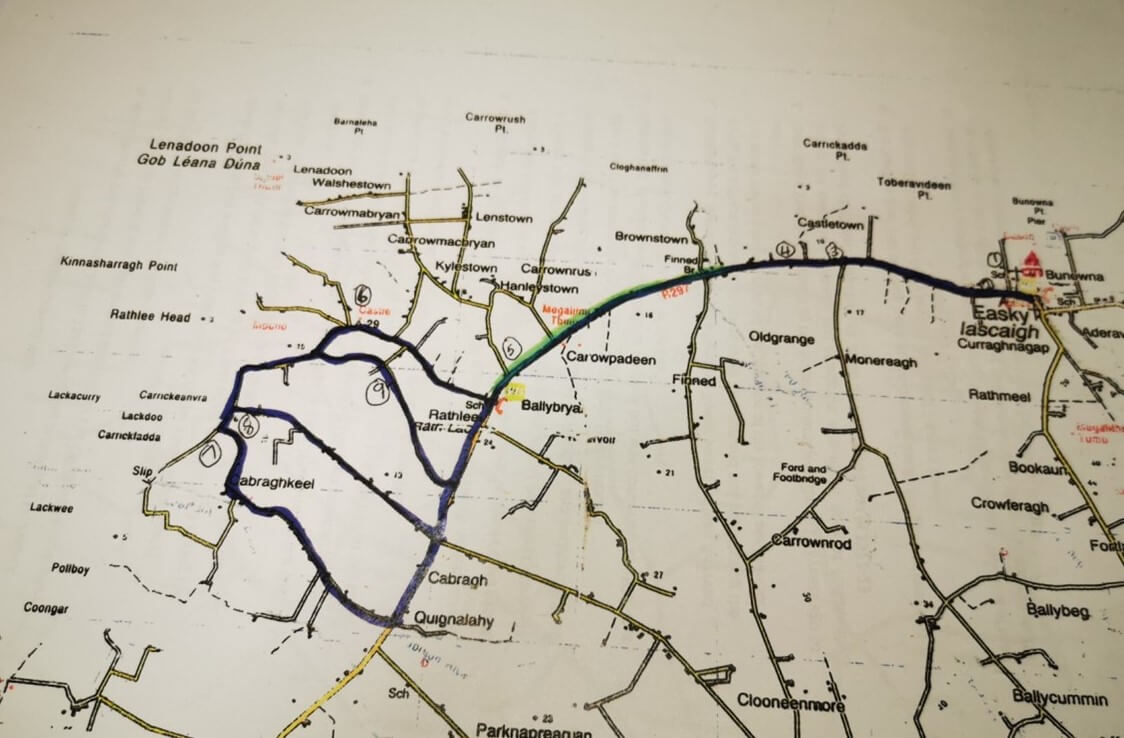 The church was built in 1833 during the ministry of Fr. Patrick Flannelly as Parish Priest. It was built on land donated by The Landlord Fenton after the Old Church in Castletown was deconsecrated.

This building was originally a RIC (Royal Irish Constabulary) barracks. This is not the original building as it was burnt down in 1923 during the Civil War. The present Barracks closed in the early 2000’s and is now a private residence.

Easkey Sea Blues GAA Club was founded in 1888. The land for the GAA pitch was acquired from the land commission in 1966 by the then committee. They acquired 6 st acres and paid €100 per acre and also £35 for to fence half of the field. In the intervening years it has been upgraded by the GAA committee.

This was the Roman Catholic church which served Easkey and remained in use until 1824 until the new church St. James’s was built A Debate took place in the church between 3 priests and 4 Protestant Ministers relating to the reading of the Bible It was chaired by Fenton and declared a draw after 4 days (You may buy a copy of this debate from Easkey House)

Built early 1800’s as a Signaling Tower Sweet Rathlee It served during the 19th century when invasions were frequent and was used during the 2nd World War as a lookout post. All that remains of the tower of are the four walls.

It was built by the British government about 150 years ago to protect the coast from invasion and smugglers who might dock at Pullaheeny harbour and Killala Bay. It was burned down during the civil war in 1922-23

Is a woodland walkway with is enclosed by crab apple trees. This Mile of road is noted for its flora and fauna, and ancient field names. First place was secured in The Golden Mile Competition promoted by Sligo Leader Partnership in 2013 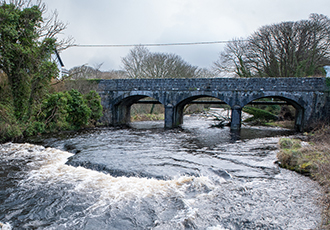 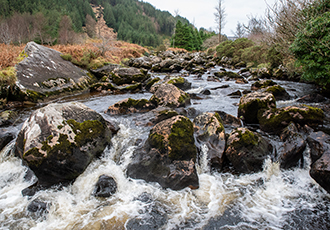 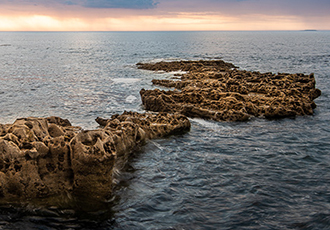 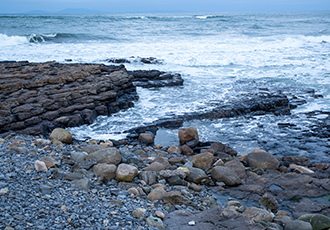 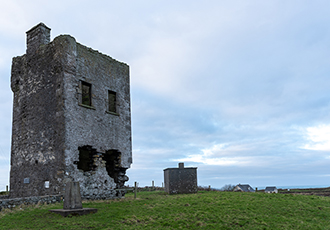