Easkey House was originally owned by The Murray Family. It housed a grocery shop, a Butchers shop, a Hardware store and a Public House. There was a stairwell at the side where Arthur Griffith (an Irish Nationalist) spoke. 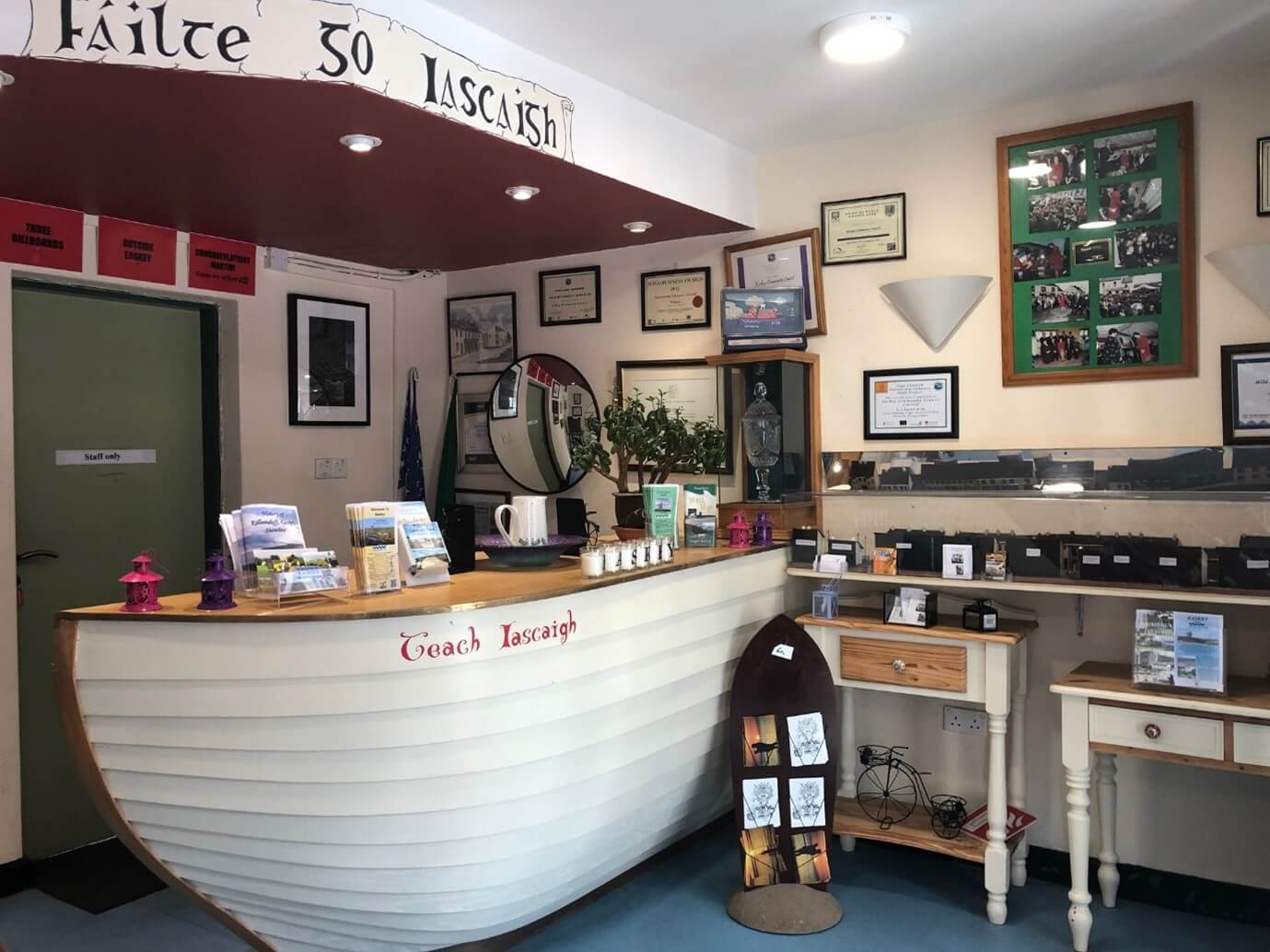